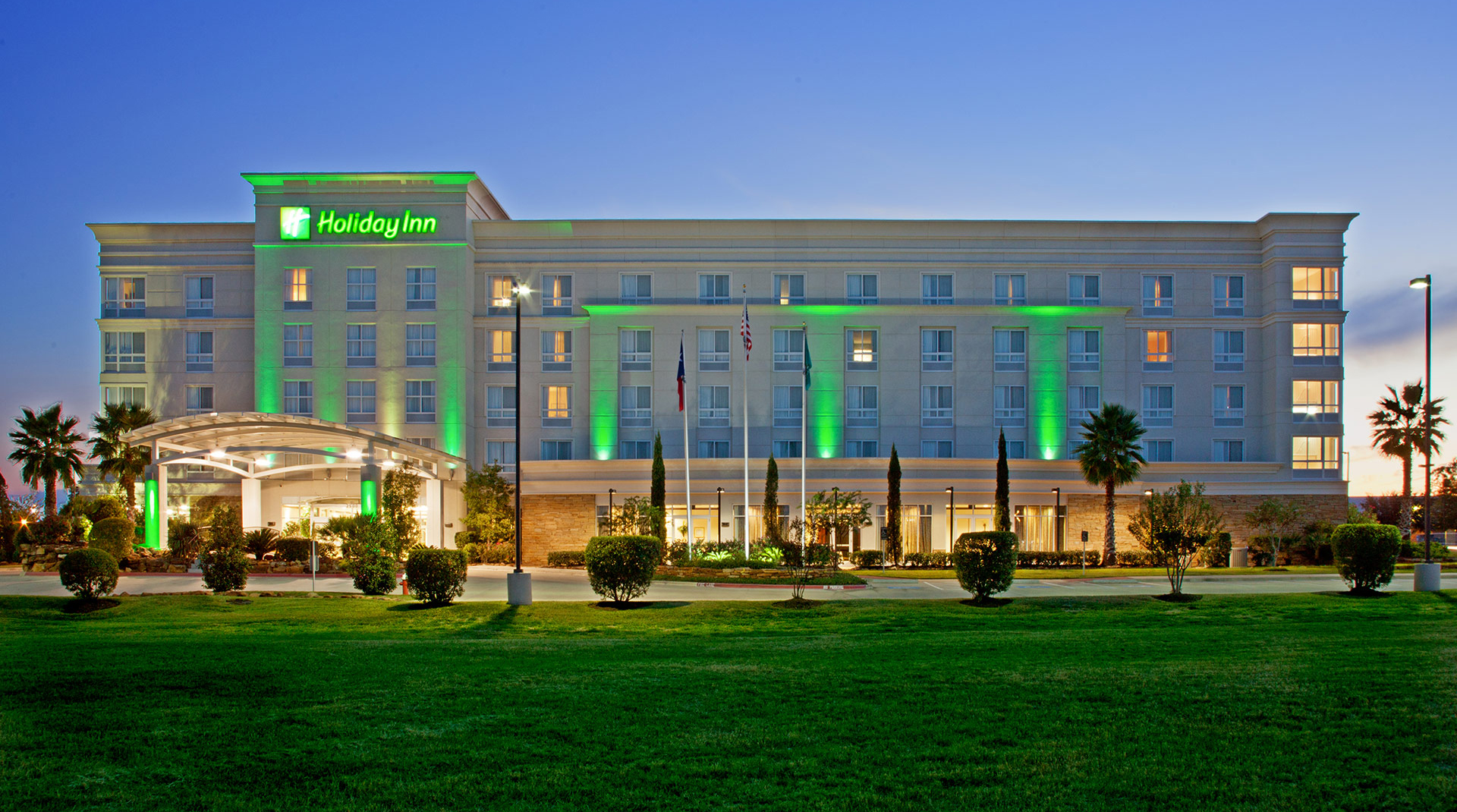 Texas Hotel Management, LP was founded by Salim M. Ismail more than 30 years ago. Mr. Ismail vision for the company was to grow and expand into several hotels and other real estate projects. All projects have been developed from the ground up and are privately owned by THM.

In 2001, Texas Hotel Management built the Holiday Inn Express Hotel & Suites in College Station, Texas. The hotel has been awarded the Quality Excellence’ award from Six Continents Hotels and has been rated one of the top 5 hotels from Six Continents since opening. The property also had the highest RevPAR in the market for 2014. In 2005 The Holiday Inn Hotel & Suites and The Hampton Inn & Suites were built and are currently the top RevPAR performers in the market. In 2014 the Staybridge Suites was completed and the Aloft opened in September 2015. The Home2 Suites Dallas NorthPark opened Oct 2017 and the Holiday Inn Express Bryan Formula Blue opened May 2018.

In addition to our hotels, THM has several development projects: